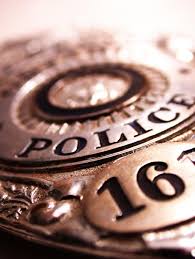 A Northern California police department put one of its officers on leave Monday and is investigating threatening comments from his Twitter account about demonstrators who have participated in protests over the recent deaths of unarmed black men in Ferguson, Missouri and New York.

The San Jose Police Department said Officer Phillip White was sidelined after officials learned of statements made Saturday from his Twitter account.

Crypto wallets: What you need to know

From Coinbase to PayPal, crypto owners have more options than ever for safely securing their …